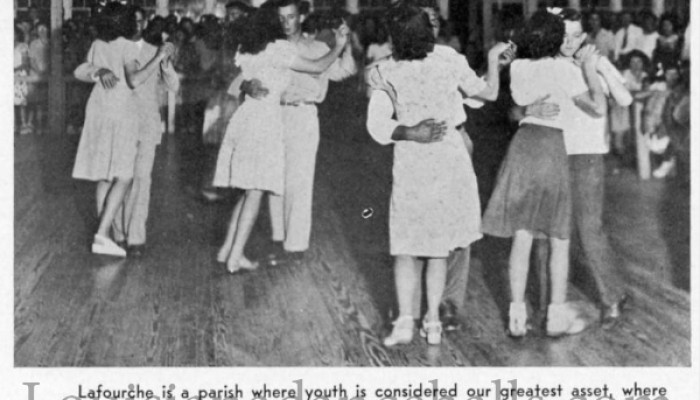 Joyce Zeringue- closed around 1951- on Tetreau Street near East Junior High School now in middle of town- little kids went with parents- nickel a dance- bar for of age- orchestra played all kinds of music- torn down after closing. 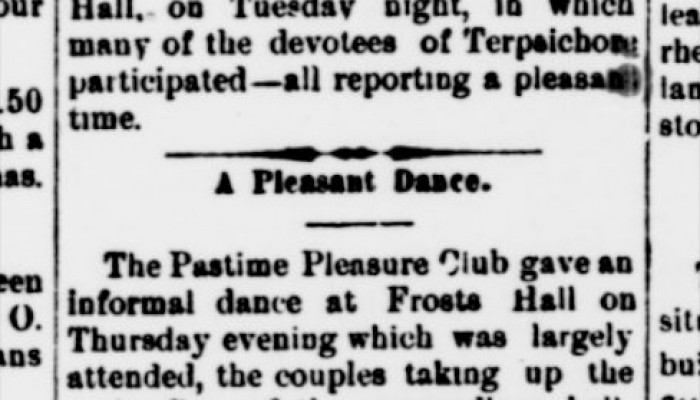 Maria Zeringue’s grandmom Myra Blanchard : Fats Domino played there- they had “gentny dances” where the men paid. Next door was the Tokio restaraunt. Mostly for younger people- they had a fence around the dancefloor- it was a skating rink during lent- at height in the 1930s. Torn down. Where shoe place is across from Raceland Bridge on Hwy 1. (Memories revisted: Raceland & B ... END_OF_DOCUMENT_TOKEN_TO_BE_REPLACED

Opened by a retired chemist who had an affinity for Tokyo. It was a part of a complex that included an inn and theater. The dancehall was later sold to the Labats who renamed it the OST. It then later became the Raceland Jaycee Lodge and even later a warehouse. It was later torn down to make room for progress in town. (Memories revisted: Raceland & Bowie II, Cortez & Rybiski)