Mentioned in “Louisiana Fiddlers” by Ron Yule and Bill Burge: Country, swing, and old time fiddler Ray Beebe played there in 1960 in place of Leon Melder when Melder’s hand was out with a cut hand. Country and western swing fiddler Jack Kay played there in the mid 1960s. Eddie Friday also played at the family style dances held there at this popular spot.

Alton Dupuy: It was an old, straight-board, unpainted honky tonk in the mid 1950s. Chester Lachney was the band leader, his brother Herman, and JT Guillot played with him. I don’t remember there being Cajun music- just old country. The owner, Dauzat, died and they shut the place down. There is a house there now where it used to be. 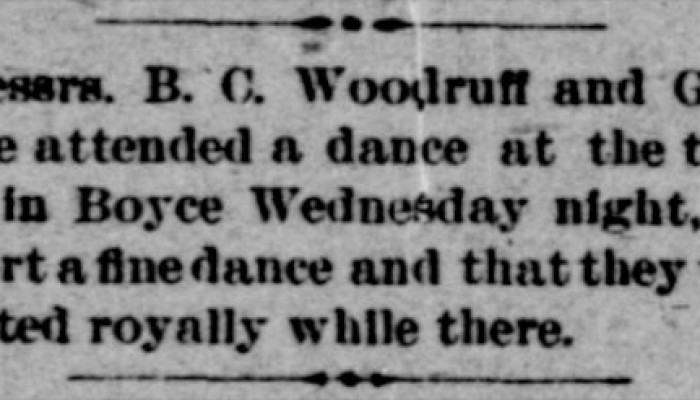 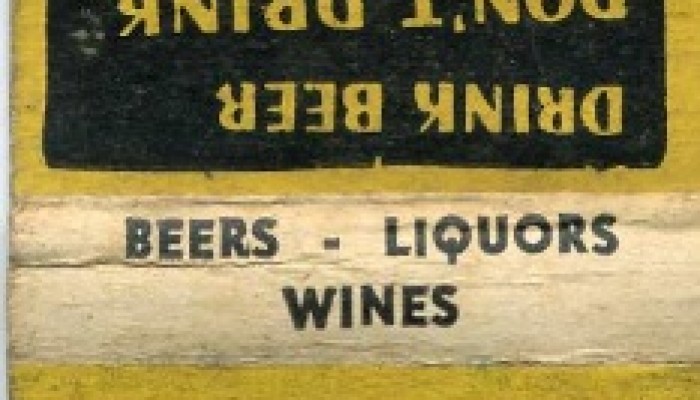 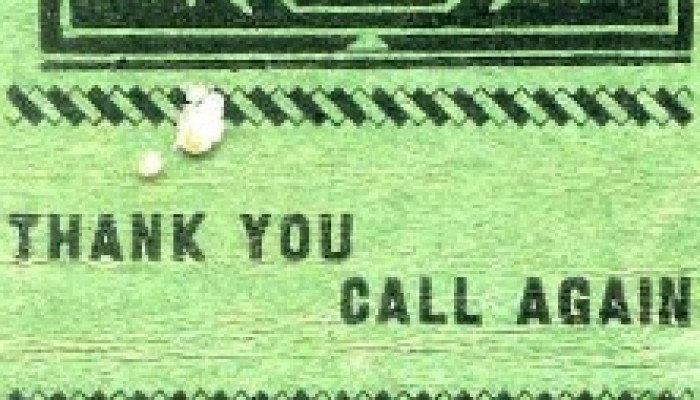 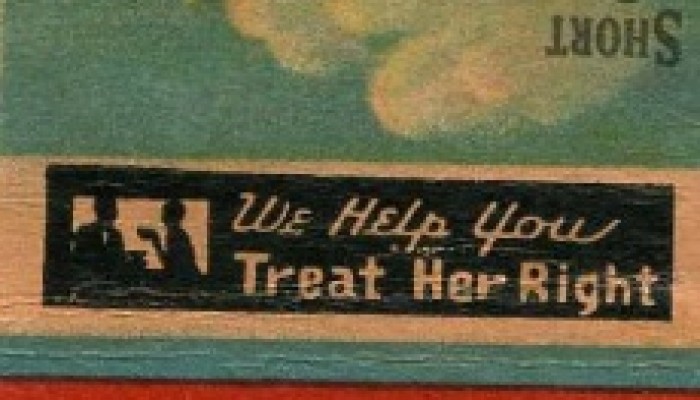 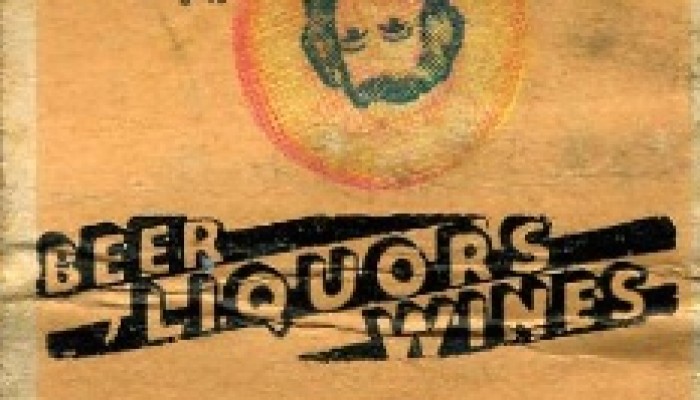 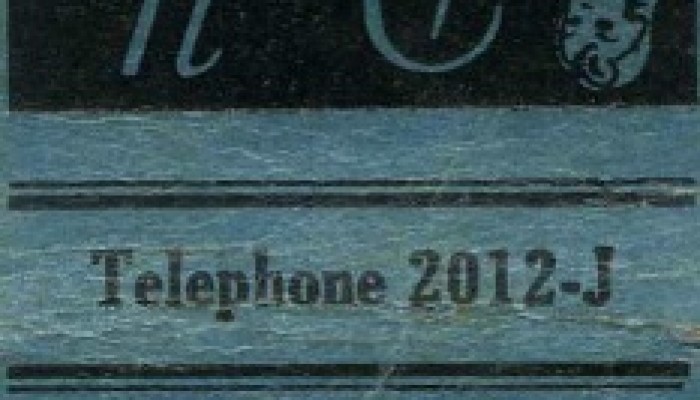