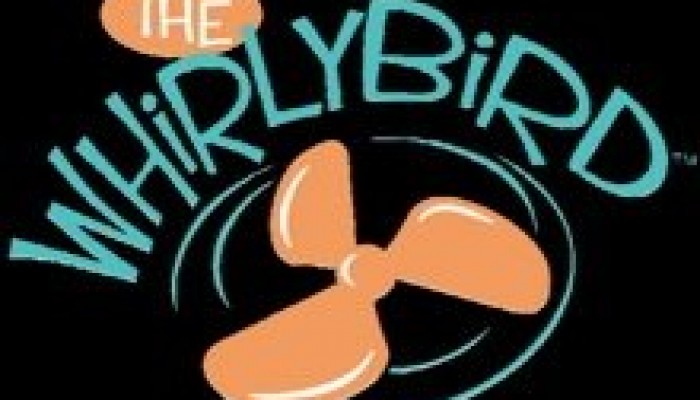 Owner, Jim Phillips: “Christy, my wife, and I became dance partners early in 1994. We frequented the dancehalls and dance venues of California’s Bay area, which was rich – we could dance 4-5 nights per week. We became involved in the social dancing scene of what we call “Louisiana French Music” and we began to travel and visit every dancehall we could find in South Lo ... END_OF_DOCUMENT_TOKEN_TO_BE_REPLACED

Mentioned in “Guide to Swingout in Southwest Louisiana and Texas” by Cat, published 2002: “There was not much of a (Zydeco) club scene until later, which developed more by the mid-1940s. A couple of clubs mentioned to me were Gin Side Inn in Lawtell, White Eagle and Nick & Johnny’s, both in Opelousas. Dress at the clubs might be starched blue jeans and a nice shirtR ... END_OF_DOCUMENT_TOKEN_TO_BE_REPLACED 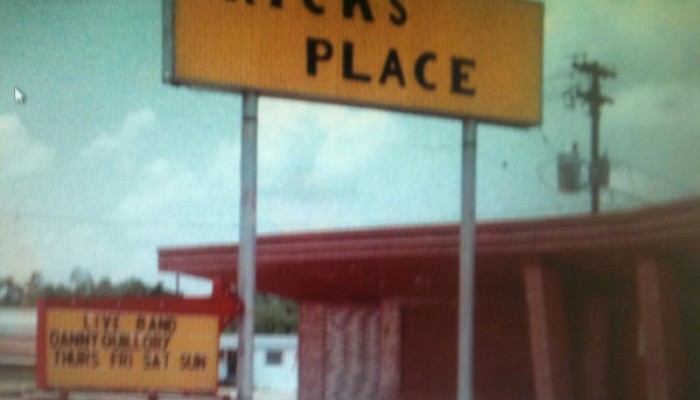 It was later renamed the Tick Tock 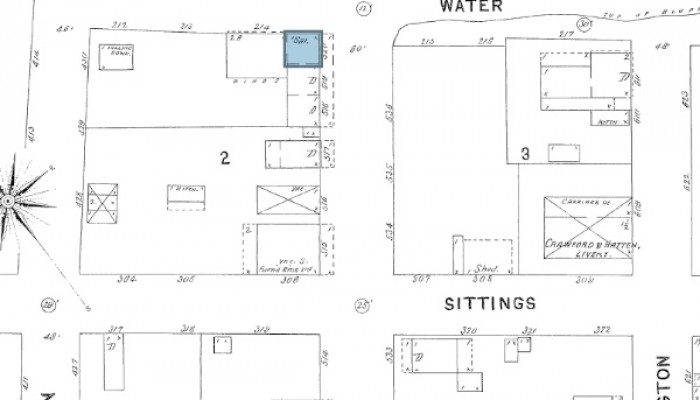 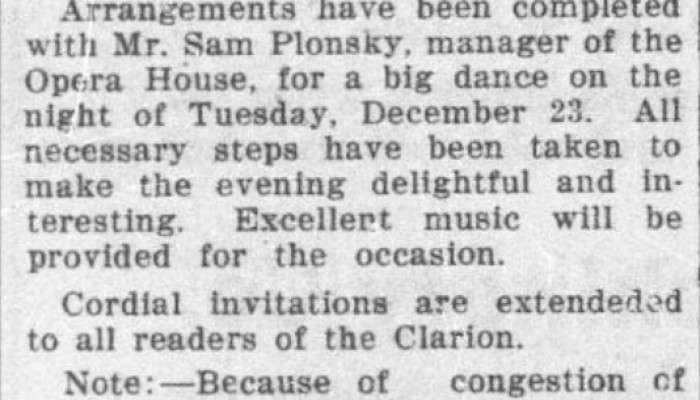 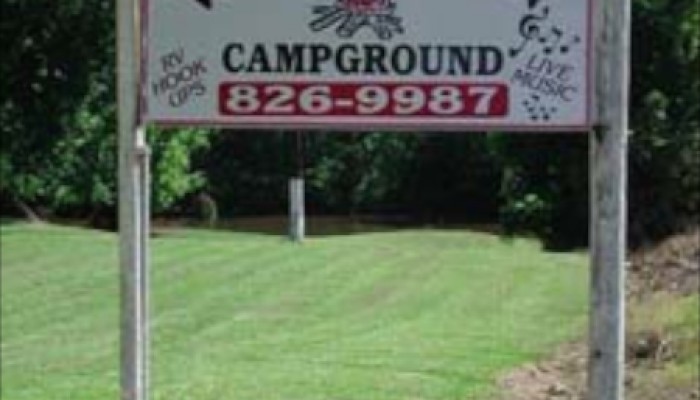 Campground that offers live music at the tavern twice a week 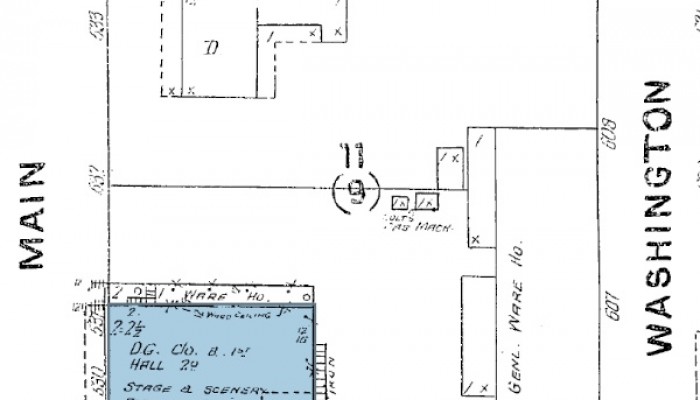 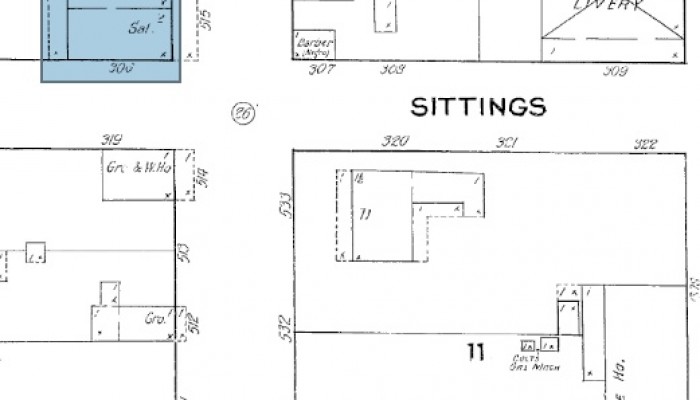 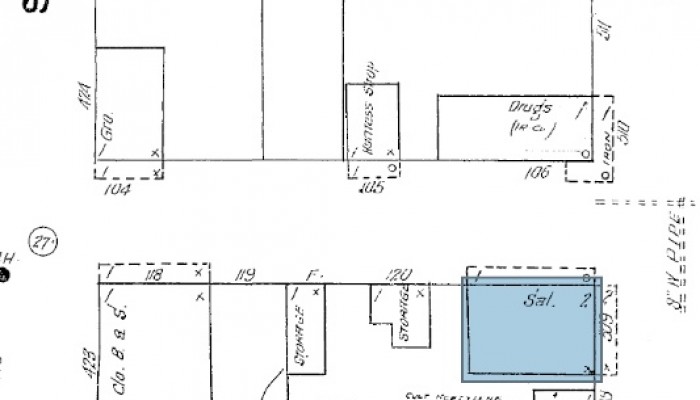